Climate Bonds Initiative has released the fourth “Green Bond Pricing in the Primary Market” report analysing the performance of green bonds issued in the period October-December 2017. This is the last quarterly report; future publications will be produced semi-annually allowing a more longtitudinal analysis as the market expands.

The detailed methodology is outlined below. 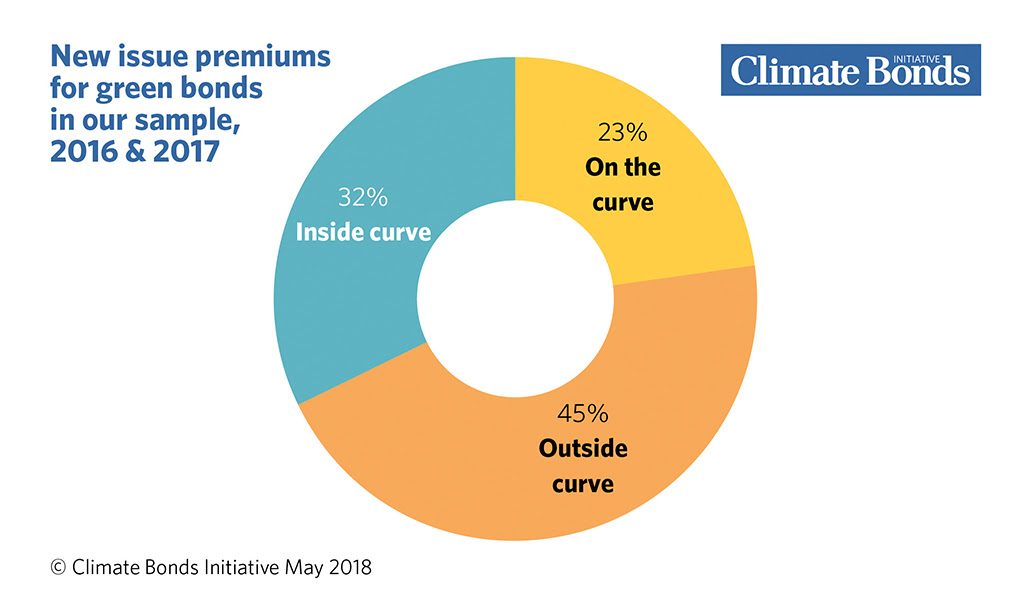 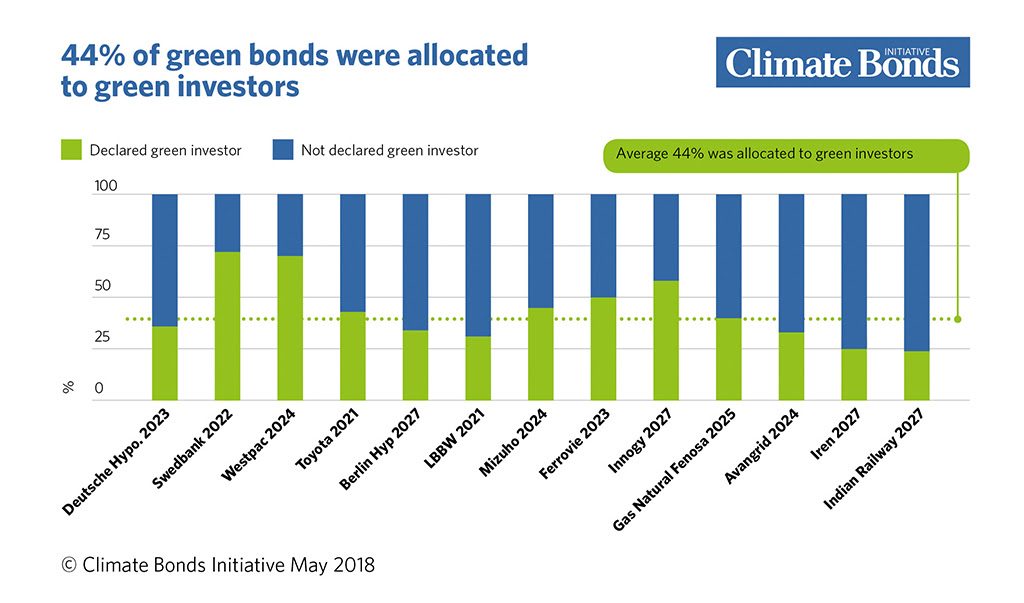 With a full two-year period of data observations, we have seen evidence of green bonds benefiting both issuers and investors.

Diversity within the pool of qualifying bonds remains limited, with corporate bond issuance coming from utility, real estate, and financial sectors. However, with market growth projections for 2018 set at USD250-300bn, we hope to start capturing sector diversification in our future reports.

​The Climate Bonds Initiative is an “investor-focused” not-for-profit promoting long-term debt models to fund a rapid, global transition to a low-carbon economy.